Stuart Howland was a great artist, arts advocate, and arts educator. He dedicated his life to the appreciation and advancement of both art and artists in the Sheboygan area and beyond.

Howland graduated from UW-Superior in 1984 with a bachelor’s degree in Painting and Drawing, followed by a master’s degree in 1989 and his art education certification in 1992. He spent several years working with gifted and talented students in the Milwaukee Public Schools and teaching drawing at UW-Milwaukee and Cardinal Stritch University before joining the Sheboygan Area School District in 2004. He was a visual arts instructor at IDEAS Academy (grades 9-12) and The Mosaic School (grades 6-8), both tuition-free public charter schools within the Sheboygan Area School District. There, Howland spent his days guiding students in the art of drawing as a means to both build their visual art skills and to communicate their unique points of view. “He gets kids to think about what they are seeing,” said Ted Hamm, Director of the Étude Group, schools which take an experiential approach to critical thinking and engaging children creatively.

Many knew him by his artist name, Stue Cimabue. In his artist’s statement, Howland stated that his life was devoted to being a collector of images and sensations, especially in relation to nature and culture. “My early stirrings were to be in and observing nature, as this has always moved me from a very young age during my boyhood in Duluth, Minnesota. It is in nature, I reconnect with the boy who explored woods, fields, ponds, rivers; who always was checking under rocks and boards, waist deep in ponds, climbing trees, etc.”.

Howland worked in a playful, cartoon-like style, and began new works with little pre-conceived plan of what they would become. He predominantly painted on wood, making sure to pull out the contrast of the wood grain patterns, celebrating the natural substrate. In the past 2-3 years he was really getting involved more in his collage work.

“Through multiple layers of the above process, along with accentuating certain happenings, images begin to appear to me, which then add to provide the viewer to see what I imagine. I employ what I call the Pareidolia Operating System. Pareidolia is the phenomenon where persons view such occurrences as random clouds, splotches and stains patterns on old water tower or char patterns on pieces of toast and identifying some image such as a cow, Jesus, the Mother Mary. For me it too conjures and mixes and matches the multiplicity of images stored in my mind through a lifetime of collecting.” 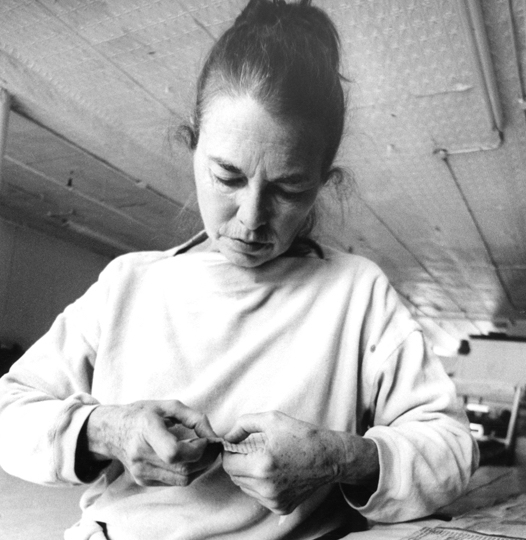 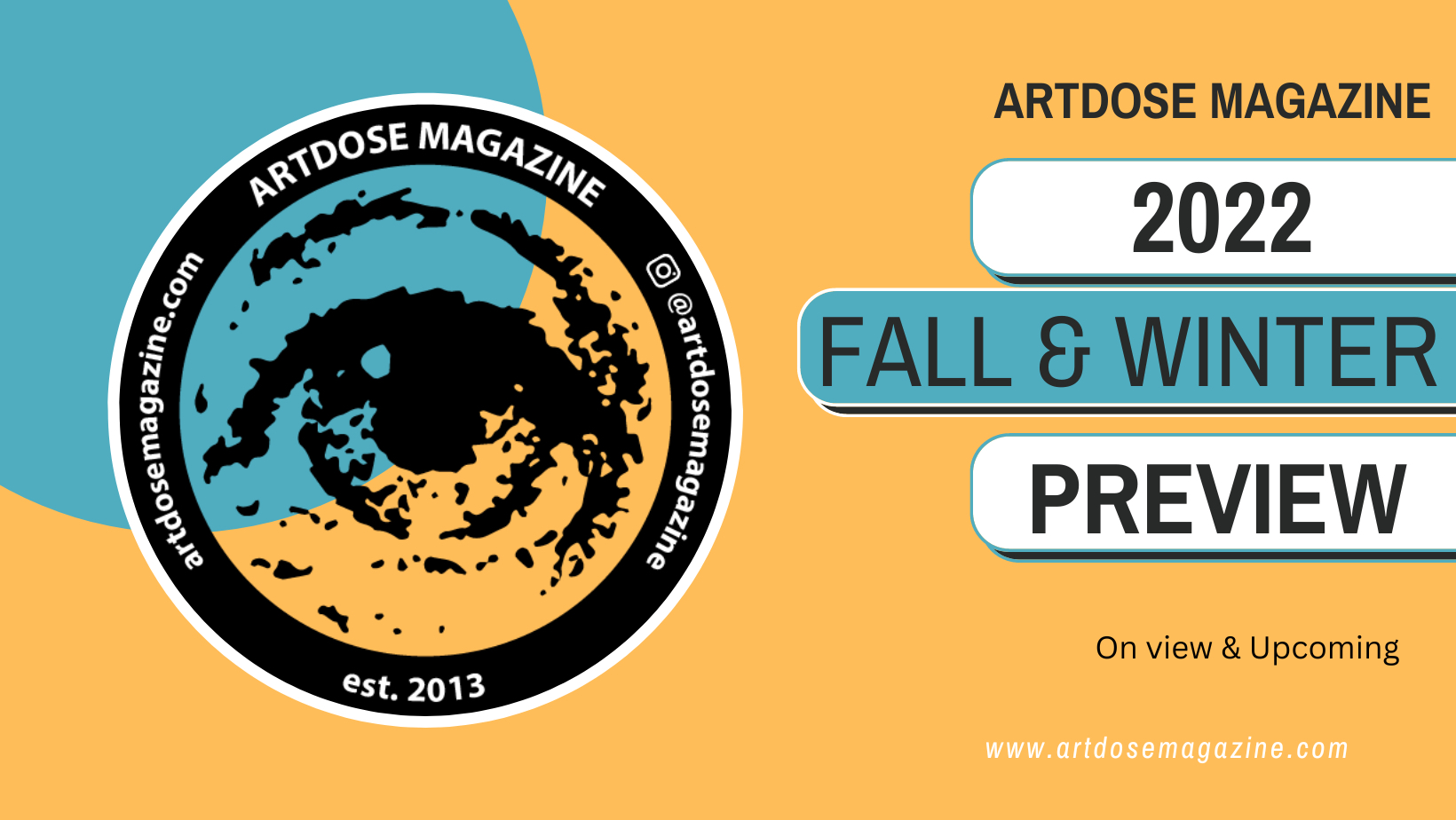